Joined Jun 30, 2020
·
205 Posts
I logged the data on the F-Can lines at the DLC (pins a 6 and 14) with the engine idling.
I've found some of the Can IDs but still many to decode and also confirm which bytes are for which parameters.
The screenshot shows those that I have found and also that the rpm data (yellow line) repeats half as often as the other data.
Tomorrow I will log the data whilst moving various controls - brake, gas and clutch pedals, steering, gears.
My Microchip analyser is supposed to have a filter function would be a great help as I can filter out the lines I don't want but its not in the tools menu.
The pdf is a full size version showing the data so far decoded. The image is an overview showing how the data repeats. Uncoloured lines are yet to be decoded.

Joined Jun 30, 2020
·
205 Posts
I can't use my HDS just yet as I'm waiting for a replacement CD, so this data (its only a few lines from the log file) is present all the time. Some of it will have a destination address and some will be be for any ecu that wants it.
Important data repeats more often as you would expect, for example ID 377 - supposedly fuel consumption, isn't sent very often.
I found some possibilities for sending a request to the ecus for their Can Id lists so will give that a try.
When the HDS is working I will sniff the can bus whilst I get it to log selected parameters. This should help with decoding the ids.

FARMERGILES said:
When the HDS is working I will sniff the can bus whilst I get it to log selected parameters. This should help with decoding the ids.
Click to expand...

That's basically what I did years ago on the Insight, Civic etc. .
It works but it is very slow tedious and boring sat in the car doing it.

Then you end up with 100's of data captures for 100's of parameters and have to analyse and reverse engineer the formulas being used for each etc.
F

Joined Jun 30, 2020
·
205 Posts
More Honda Can IDs but can't confirm whether all apply to the CRZ just yet. Those in bold I have found in my CRZ's log file.
I will start monitoring them whilst operating the pedals and steering.
But its made harder by Microchip removing the filter tool from their Can Bus analyser V2 software and I cannot find V1 anywhere. I think they did it to try and sell buyers their Optolyzer software (its £300 so not an option for me).

Joined Jun 30, 2020
·
205 Posts
Some screenshots from HDS of the IMA data list. Engine not running.
The kw for assistance of 19kw was 21.3kw a few days ago but only 17 yesterday as depends on the actual charge in the batteries and maybe their temperature as well.
IMA battery voltage is around 153v. which means about 124 amps for 19kw. 25kw (167amps) would be good!

The Nimh cells are more sensitive to temperature than the Lithium in normal circumstances.
That's why I faked mine at the optimum. 25-30C

As you say your power limits are probably being influenced by both SOC and temperature variations.

CRZ Lithium Battery From some Googling..

Not the easiest information to find online, the specifications and details of the CR-Z battery are not something that Google will easily navigate too. I did the tenacious internet scouring using lots of search terms and dug up what I believe to be the truth about the Lithium Ion battery in the 13,14,15MY Honda CR-Z hybrid coupe

The Lithium Ion battery of the CR-Z is assembled inside of an Energy Storage System (ESS) module, an aluminum intensive assembly mounted in the center of the rear of the CR-Z beneath the storage area behind the driver and passenger seat.

The ESS contains the charge controller, battery management system, thermal management system, safety control system, and battery cells. Each cells is 3.6v & 4.7AH wired in a string series of 40cells to comprise a battery of 144v and 4.7AH, or about 0.7kWH. I believe the cells are EH4, a 279gram unit, which in this back produce a total cell mass of 11.160 kg, or roughly half the mass of the ESS. I found this information at the official website http://www.blue-energy.co.jp/en/products/index.html

I have more to learn yet, specifically what kind of Chemistry are they using. There are more than 10 different kinds of Lithium Ion batteries, ranging from the well establish cell phone battery LiCO:C lithium cobalt oxide carbon, to hybrid chemistries like Lithium NMC used in the Tesla Model S. Knowing that it is a 3.6v cell of 4.7AH and 279g tells us enough to derive which chemistry was used, if we are willing to assume a few things about the construction of the cell. I will be reaching out to Honda and BlueEnergy to find out more and my findings will be found below in the near future.

Thinking about the cost of this battery, I was struck by the idea that a SLA battery could be assembled out of 12x12v 9AH batteries that would perform similarly, but would wear out every year or so. If the LIB that Honda uses in the CR-Z lasts more than 10years as BlueEnergy claims their cells should, the long term cost performance of the LIB would be better then that of the SLA solution. I guess the geek in me wished deep down that it was easier to hot swap out the cells in the ESS of my Prius and CR-Z. Having begun a foray into repairing smartphones recently, I now have the courage to embrace the idea of rebuilding my hybrid batteries with new cells with they some day in the future become too weak to continue being useful.

I really wish that Honda had used a Lithium Iron Phosphate battery, or even better a Lithium Titanate battery. Those chemistries are super ultra durable, and would probably offer a solution that is more enduring than the carefully computer controlled NiMH batteries that Toyota has installed in millions of hybrid vehicles.
Click to expand...

Joined Jun 30, 2020
·
205 Posts
12 x 12v sla 9ah batteries sounds an attractive option except that they won't like supplying 125amps. I'm sure manufacturers would have used them but for the technology not suiting frequent deep discharging and definitely not high charging rates.

I did some work on them a couple of years ago and can read the cell voltages from them directly as they squirt out a constant stream of data.
I even managed to work out how to change the CAN id's IIRC.

This thread over on IC documents what I did.

Joined Jun 30, 2020
·
205 Posts
More screenshots after a 5mile journey with coasting downhill in top gear with slight pressure on brakes to get all 8 bars lit, dropping back to 7 by the time I arrived home.
Useable capacity now at 35% (22% yesterday) and assist power 21.7kw (18kw yesterday), with SOC now 70%, up from 61% yesterday.
Conclusion: the MCM is a law unto itself and there is no way to get a definitive reading, just a snapshot unless you keep checking, or logging the data. That presents another problem in that the file saved cannot be read by anything, not even Wireshark.

Your useable capacity and permitted power levels are almost certainly changing due to temperature.
The long period of regen will also have warmed them slightly. That's obviously considered relevant by the system for Lithium.

I have removed the battery temperature variable from my system by using fixed resistors.
Temperature is also not used by NIMH cars to determine useable capacity, but it does influence permitted instant power levels.

In really cold weather -10C or below Nimh cars will disable assist and force charge even when the packs are already full.
This is because Nimh cells convert excess energy to heat when full, and this is a simple way of warming them up.

You can't do that with Lithium if they are full unfortunately.
F

Joined Jun 30, 2020
·
205 Posts
if the batteries are cold, the S+ system seems to be inoperative. Often its only available on cold mornings after a drive of 5miles and then a restart after visiting a shop.

FARMERGILES said:
if the batteries are cold, the S+ system seems to be inoperative. Often its only available on cold mornings after a drive of 5miles and then a restart after visiting a shop.
Click to expand...

Often in the IMA cars the battery cooling fan will run when the batteries are really cold in the vain hope
you have the cabin heater cranked up and it can scrounge some heat from you to warm them up.

Joined Jul 21, 2017
·
905 Posts
If you hover the mouse over each item in the HDS datalist do you get a pop up description of that item in the right hand box?
You should..The text (and sometimes a graph/graphic) usually contains useful info about that parameter.

I went through each parameter for the Insight years ago and copied and pasted the text into one big reference file..
I might do this for the Nimh CRZ IMA in due course.

You could perhaps do it for the Lithium parameters that do not appear in the Nimh list. 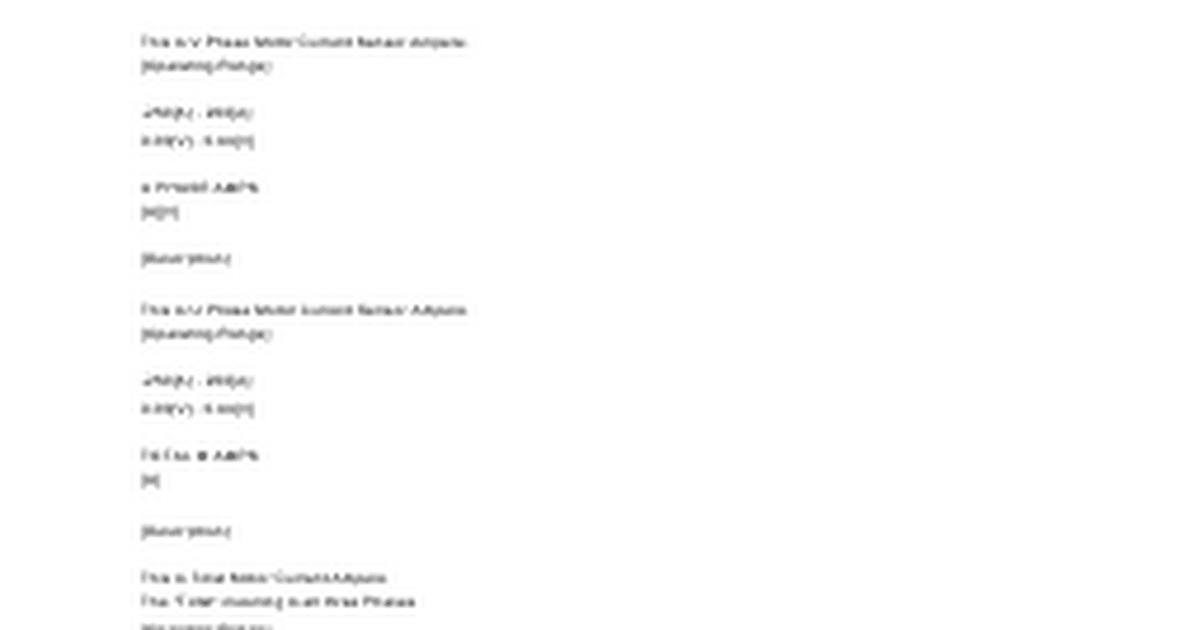