Joined 13 d ago
·
20 Posts
If this should go in another forum, feel free to move it!

I'm looking at a CR-Z that shows a clean CarFax, no accidents, but the red of the bumpers doesn't exactly match the metal of the body. I know sometimes this just happens at the factories due to the difference of plastic & metal and that sort of thing. Just wondering if this is relatively normal on the CR-Z or if it's more likely that it was in an accident that wasn't reported.

It does look to have HPD front lip & rear diffuser. I'd imagine it's also possible a previous owner just bought complete bumpers from another vehicle when installing those.

Mostly just wanted to see what the overall experience is out there regarding matching without accidents.

Joined May 12, 2015
·
7,160 Posts
what color is it ? Some colors show the difference more than others and every body shop I have been to in the last five years has a sign up that says plastic parts will not match metal parts so it is a known issue.
S

Joined 13 d ago
·
20 Posts
It is red. Now that I think about it, I had a similar concern about my FR-S, but it was only noticeable in direct sunlight. The bumper seemed to have a different texture and metal flake seemed slightly different, but it also had a clean CarFax report. I'll wait to be too concerned until I see how noticeable it is in person.

Joined May 12, 2015
·
7,160 Posts
Red is the color this is most noticeable. My Pontiac Grand Prix after its 13 year life with me and many repairs was a few different colors. Red especially is difficult to match.
S

Joined 13 d ago
·
20 Posts
I suppose my main concern is that if it has been repaired what caused the damage and how bad was it, since it hasn't had reported accidents. But not a lot of options out there right now in manual transmission.
9

My fuel door is very noticably not the same red as the surrounding quarter panel, and I know it has never been replaced.

Joined May 12, 2015
·
7,160 Posts
All used cars are one of one and need to be evaluated individually. It may never had an accident and the parts may just be a bad match since they maybe HPD specific and being red plastics never match and fade very differently.

Go drive it and have a mechanic look it over and then if you like it and the price is right then buy it and love it. The CR-Z is unique in the market and you either love it or hate it. Look at it for what it is not what you wish it was. I love mine as is with no modifications ( other than an OEM armrest).
S

Joined 13 d ago
·
20 Posts
Thanks for the feedback, sounds like a plan! At the very least hopefully I'll get to drive it and know for sure whether the CR-Z is the right car for me. And if so, hopefully this one will be THE one.

I'd imagine I may remove the side decals though...introducing another place where paint fade doesn't match.

Joined Mar 20, 2017
·
2,252 Posts
A Carfax is only as complete and honest of a report as the people who entered or chose not to enter the information. Take it with a grain of salt.

Joined May 12, 2015
·
7,160 Posts
On a previous car I sold they showed a clean report. The car had been in multiple accidents and repaired properly. This is why when you buy a used car you have a knowledgeable mechanic or shop not associated with the sale look it over to make sure there are no major issues. If the faded parts really bothers you, a good shop maybe able to tint the car to get a better match or you could always have it wrapped.

You could get under the car and look up between the bumper and unibody. If it was hit more than just a bumper cover replacement and they didn't completely replace the bulkhead panels it would be obvious, deformation/buckling (and also could be obvious even if they did replace unibody sections but didn't do a good job with seam sealing for example).

The body panel gaps look fine and the rear 1/4 panel looks great from that photo though.
S

Joined 13 d ago
·
20 Posts
Here's another picture showing the front.


And yeah, I'll probably try to get under to see as much as I can. However, while I do most of my own mechanical work, body work is not an area I have much knowledge. Unfortunately it's located a ways away from me, so I have no clue who I would trust to have it looked at and will also be on a time crunch (I'm in the area to go to a wedding). It is being sold by what seems to be a reputable Honda dealership, for what that's worth. My guess is I'll mostly go with my gut when I see it and try to get the best idea possible in the time allotted.
M

On this particular picture look like paint is a bit faded...maybe need a layer of wax to match the bumper?
S

mimier said:
On this particular picture look like paint is a bit faded...maybe need a layer of wax to match the bumper?
Click to expand...

I agree it looks a bit faded, and the headlights are a bit yellowed as well. I'm guessing it spent some harsh hours in the sun.

Joined Dec 29, 2010
·
1,709 Posts
I agree with the mildly light faded. I'd clay bar it and try something like a light buff with meguiars polish/pre wax glaze. If that doesn't do it go the next step harsher with the compound color clarity restorer.
E

Joined Mar 17, 2018
·
344 Posts
Is this car at a Honda dealer in Mount Juliet? I had one of the salesmen send me pics of the car when it first showed up for sale. It has an aftermarket rear bumper on it with center exit exhaust. That's a plus if you want that. It's a manual and that's a plus if you want it. It's a base car with pretty low mileage and appears to be a clean car. Ultimately I wanted an EX so I passed on this one.

I wound up buying a 2013 with 55k miles and it too has different shade/faded plastic versus the metal painted parts.
S

I was thinking the rear looks like it has the HPD exhaust & diffuser, but I can't say from the pictures whether it is indeed HPD or just a similar center exit. I haven't really gotten a great picture of the rear.

I would also prefer an EX (I'd probably at least add fog lights later), but there aren't a lot of manuals on the market right now, which is probably non-negotiable for me. That said, if I get there and I'm not feeling it for some reason, I'll keep looking. I think my Celica will keep running for awhile.

Thanks for the info on it, and also regarding your 2013 having different shades as well. Hope you are enjoying your EX!
S

Joined 13 d ago
·
20 Posts
Here's another that just popped up closer to me...I'm probably not going to go check it out (hoping for one with less miles), but I see it also has the difference between bumper & body with no reported accidents. 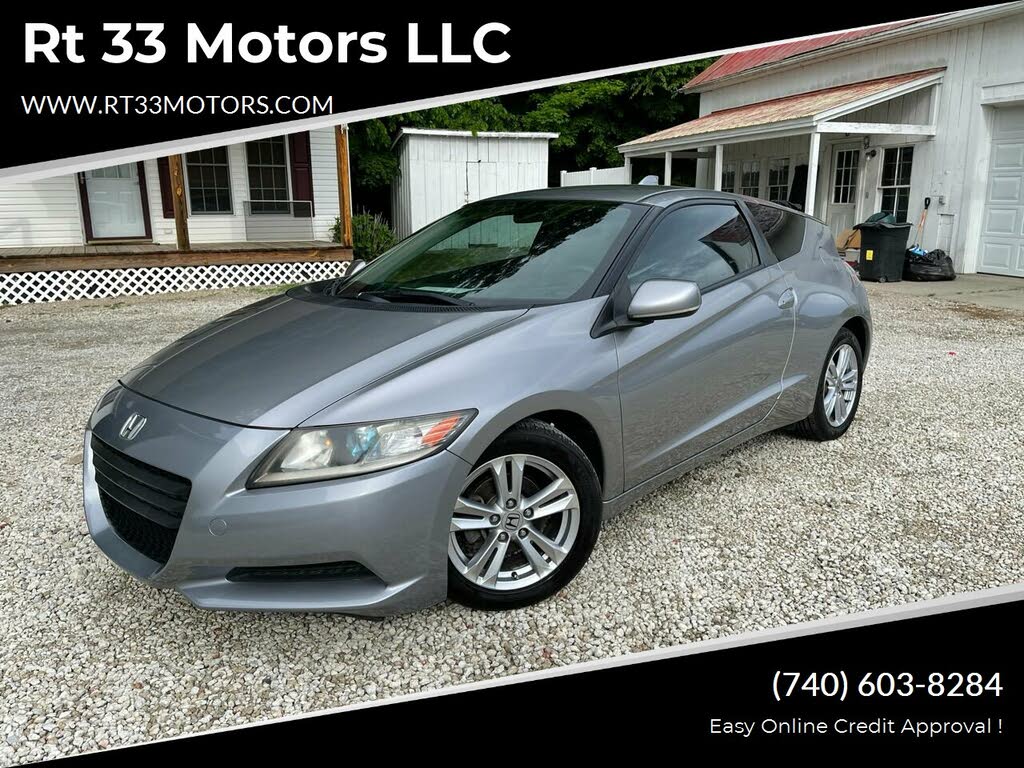 While I realize many small accidents go unreported to keep insurance out of it, etc...I'm thinking maybe it has more to do with the difference of the plastic/metal and the passing of time.

Joined May 12, 2015
·
7,160 Posts
Check all possibilities out if you can. All are one of one and you never know. Just a note these cars did not come stock with sunroof/moon roof in the US. In other countries there was a glass fixed roof. They say in posting it has a Moonroof/Sunroof but it does not . If they can't get that right they may have it mislabeled in other ways.I would be more interested in an EX or above but I have one and am not looking.
S

Joined 13 d ago
·
20 Posts
You are correct, and if I don't buy the red one, I likely will check this gray one out if it hasn't sold by the next weekend. By "closer to me"...it's still probably a 7 hour driving time round trip to go see it, whereas the red one is about 12 hours round trip (though I'm going to be in the area anyway). There is only 1 manual transmission closer to me than those two but is $12k with accident, fleet history and signs of previous modification.

And yeah, I've seen multiple listings stating "sunroof/moonroof" - not sure if they are referring to the hatch glass or what, but none of them have had any actual sun/moonroof. Guess the listing agents are easily confused.
1 - 20 of 45 Posts
Join the discussion
Continue with Facebook
Continue with Google
or sign up with email
About this Discussion
44 Replies
8 Participants
Last post:
squall leonhart 3 d ago
Honda CR-Z Hybrid Car Forums
The CRZ community features the latest reviews, mods, pics, and specifications about the Honda CRZ hybrid.
Full Forum Listing
Explore Our Forums
General Discussion CR-Z Build Threads Aftermarket Crowd New Member Introduction Classifieds Forum
Recommended Communities